Notes from a digital explorer

What does it mean to be ‘social’ in a digital age? 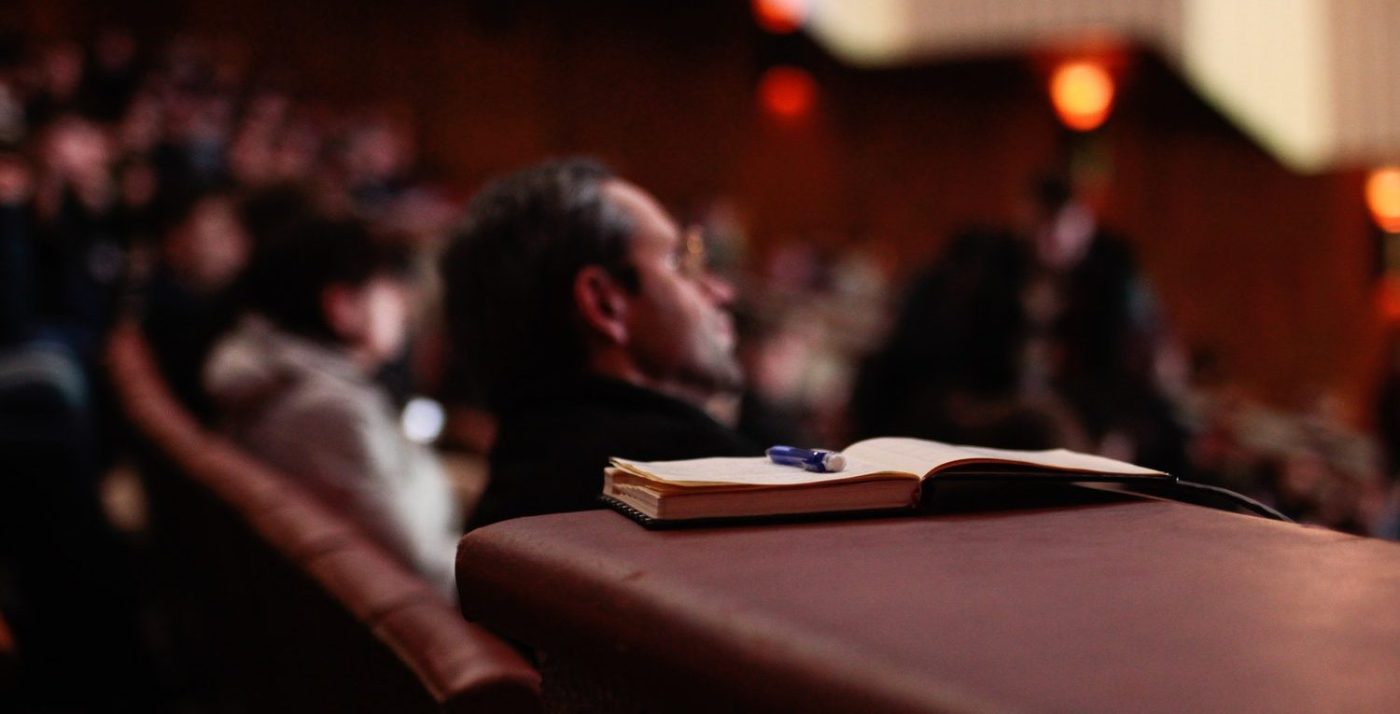 As social media and big tech like Google, Amazon, Facebook, and Apple (GAFA) become increasingly dominant, it seems the social is at once all around us and also increasingly elusive. The word ‘social’ has become an important and often taken-for-granted part of our media and cultural landscapes, and indeed the basis for a particular kind of digital space where we interact with others. Although most of us may think of the social as a kind of collective human togetherness, the rise of social media and big data mean that ‘the social’ also refers to mass surveillance and the mass data collection practices of mostly private, for-private social media companies. Thus, we are faced with urgent questions about how to make sense of this complicated, increasingly mediated environment. For example, how do we understand what it means to be social in an age marked by stark tensions between constant connection and increased isolation; between the unprecedented circulation of massive amounts of information and a crisis in public information marked by fake news and fractious political polarization. How do we reconcile the impact of the logics of GAFA and BAT (Baidu, Alibaba, and Tencent) on our everyday social interactions?

The ‘Understanding the Social in a Digital Age’, organized by Harry Dyer and myself, provided a space for interdisciplinary researchers to think through these issues, issues that are also important for citizens, for people of all ages, and for both everyday social media users and non-users. It became clear as soon as we released the call for papers that these questions tapped into a cultural moment and iterated broader cultural concerns about the social in a digital age. The call was circulated widely and we received almost a hundred abstracts from researchers all over the world and from many disciplines, eager to share current thinking on what the social means today.

As the conference programme indicates, there was a wide range of papers on the functional aspects of social media structures (e.g. data, algorithms, advertising) as well as the impact of those structures on human life, culture, and emotion. In the first keynote, Nick Couldry, a brilliant and prolific thinker, argued that social relations are being “reconstituted as data relations”. Drawing from forthcoming work with Ulises Meijas, Nick argued that we are in a new age of capitalism marked by “data colonialism” – the literal carving up the social world by big tech for data. Under this system, historically consistent with the colonialism of the British and Spanish empires, every social action is turned into data, captured, and monetized. Gina Neff, and internationally recognized scholar, closed the conference with her keynote on “networked solidarity.” Gina issued an urgent call to both develop “new concepts to anchor our thinking on the social” and to work towards building solidarities to hold us together in this ugly era of political fracture and neo-fascism. In other words, we must rethink the social in terms of the kinds of glue – like empathy and networked solidarity – that can hold us together through dark times. Select papers from the conference will be published in a special issue of New Media & Society.

Understanding the Social in a Digital Age 2019 was co-sponsored by the School of Education, University of East Anglia, and the Media School, London College of Communication.

Programme Director and Senior Lecturer, Communications and Media, at London College of Communication, University of the Arts London